Unreasonable action by insurers may give rise to bad faith claims

When it comes to settling an injury claim in California, the insurance companies have a lot of power. In nearly all cases, the insurer will have more experience, expertise, negotiating power and resources than the policyholders making claims. Policyholders may have recourse, though, in situations where the insurers fail to act reasonably in investigating, paying or processing claims. Such failures to act reasonably may give rise to independent claims, called bad faith claims.

The elements of a common law bad faith claim against an insurance company vary from state to state. Generally speaking, a claim for bad faith requires proof of two elements. First, the injured party must show that there were benefits due to be paid under the policy. Second, the injured party must show that the insurer was unreasonable in withholding benefits. In some states, there may be statutes that give rise to statutory bad faith claims, in addition to the common law claims.

The California Judicial Council has provided a list of factors that may be considered in determining whether an insurer has acted unreasonably. These include misrepresentation of policy provisions or other relevant facts, failure to acknowledge a claim or promptly act, failure to implement standards for processing and investigating claims, failure to give the policyholder an explanation regarding claim denial and failure to act on a claim within a reasonable time period after receiving proof of loss.

People who have been injured in a car accident in California might have claims for lost wages, pain and suffering, medical expenses or other damages. An attorney who has experience with insurance bad faith claims may be able to help injured parties by gathering evidence of injury, submitting and negotiating a claim. In cases where the insurer fails to act reasonably to settle the claim, an attorney might bring a lawsuit for damages or file a bad faith claim against the insurance company. 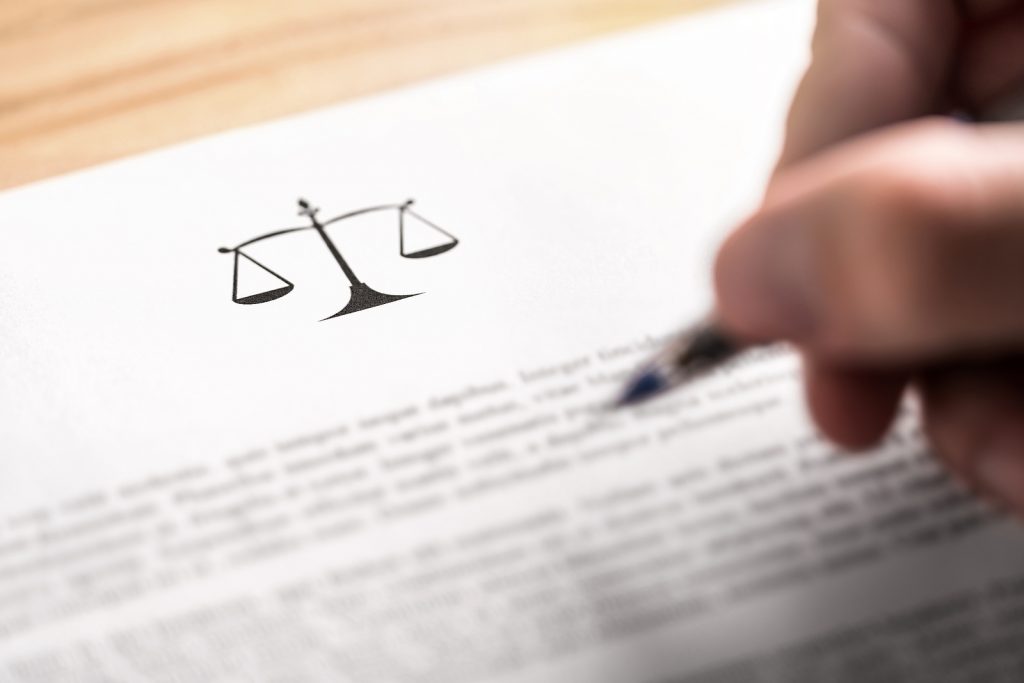 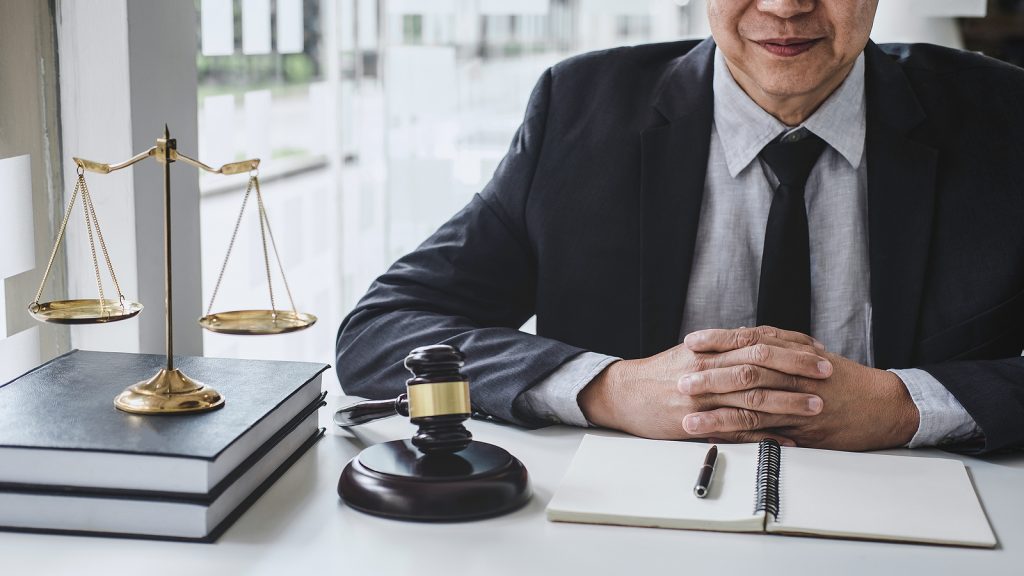 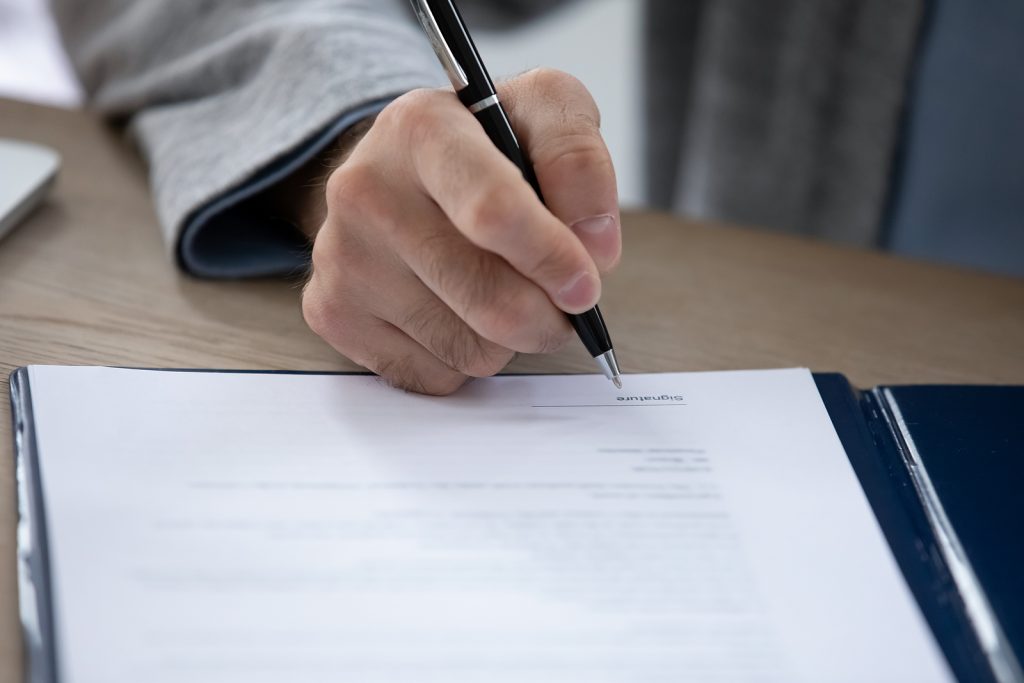 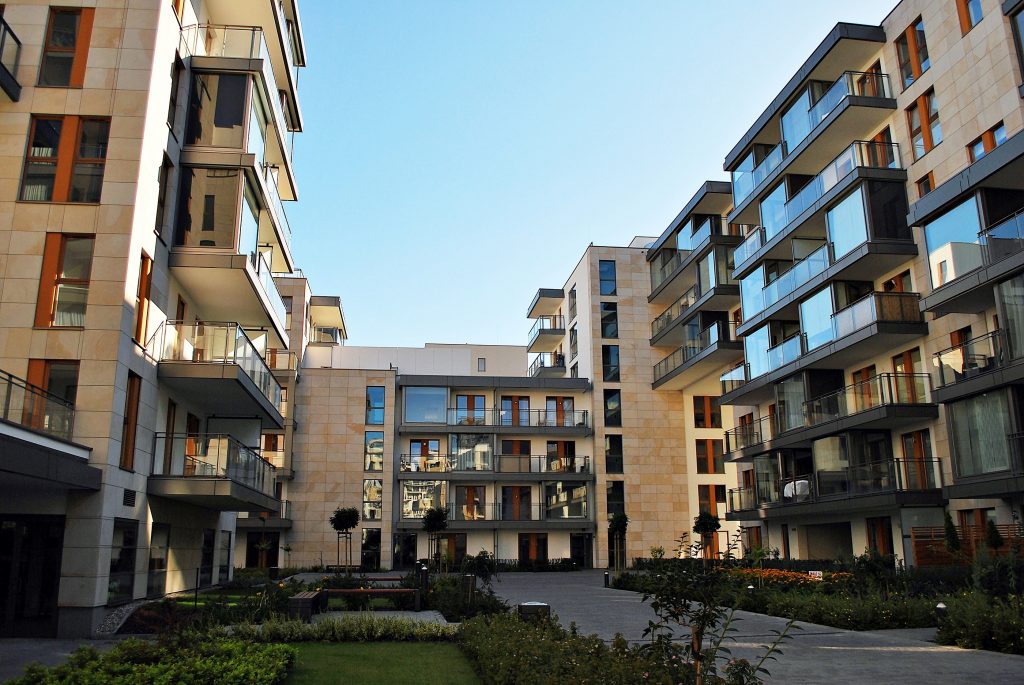